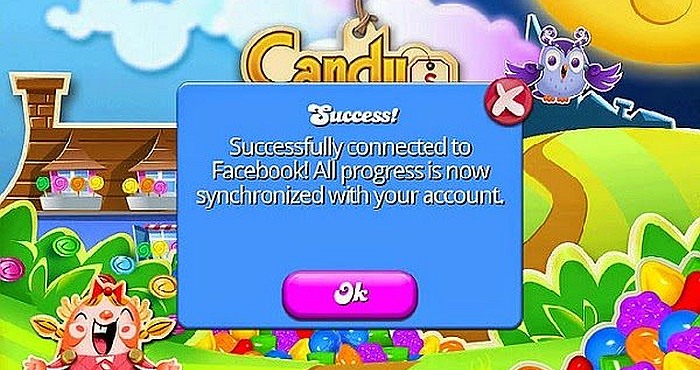 In November 2015, Activision bought King Digital, the developer for the insanely popular Candy Crush mobile game, for 5.9 billion dollars. It is still generating very strong revenues, topping $40 billion in December 2016. It is has placed Activision Blizzard at the top of the top-grossing mobile games publisher’s list.

Candy Crush Saga, and the phenomenal success that it has seen, means that when there is a problem with the game, it quickly turns into big news among fans. The recent issues that became known during the second week of January 2017, specifically the fact that it would often crash or fail to load on iPhone, iPad and social media, became a huge talking point.

However, a crash fix as well as an update has now become available.

One of the more recent updates affected a great many players who said that the game would not open. King just gave an update noting that the players were having difficulty with the 1.91 app update and revealed that they would make looking into the issue a top priority, with promises of a new update that would arrive soon.

One of the most recent statements from King stated that, “We are currently awaiting approval check of the updated app on Good Play and iTunes. Once approved, the updated app can be downloaded to your mobile device and the issue of crashing will be solved.” That update has since made its way to both the Play Store as well as the App Store.

Players of the game have held little back in discussing the issues surround the Candy Crush Saga on Twitter and Facebook. Discussed at length, the latest talk seems to be turning to the fact that, overall, the game seems to be once again working.

While users are reporting that the game works after installing the latest version, it is advised that players do not uninstall and then reinstall the game. This results in complete loss of lives and boosters and the entire game has to be started from scratch, as if the player has never before played the game.

The company is asking for feedback from as many users of the game as possible, in order to assure that there are no more players who are experiencing problems with loading or game play in general. Should you be experiencing a problem, make sure to include information such as which mobile device you are using that the latest update you have installed.

This website uses cookies to improve your experience while you navigate through the website. Out of these cookies, the cookies that are categorized as necessary are stored on your browser as they are essential for the working of basic functionalities of the website. We also use third-party cookies that help us analyze and understand how you use this website. These cookies will be stored in your browser only with your consent. You also have the option to opt-out of these cookies. But opting out of some of these cookies may have an effect on your browsing experience.
Necessary Always Enabled
Necessary cookies are absolutely essential for the website to function properly. This category only includes cookies that ensures basic functionalities and security features of the website. These cookies do not store any personal information.
Non-necessary
Any cookies that may not be particularly necessary for the website to function and is used specifically to collect user personal data via analytics, ads, other embedded contents are termed as non-necessary cookies. It is mandatory to procure user consent prior to running these cookies on your website.
SAVE & ACCEPT
Posting....